Deziree Davanzatti is a thief by trade and to keep herself occupied between jobs, she owns and operates Onyx, a trendy nightclub for the supernatural citizens of New York City.

What else would a 400-something year old demon-human hybrid do with her spare time?

Following a drunken night of questionable decisions, the vampire Michael “Vegas” Tremayne leaves town with no explanation. Dez is left wondering if they made a mistake and if it cost her a price she wasn’t willing to pay – her best friend and confidant.

When he returns after two weeks of no contact, he comes bearing grave news that could potentially change the world forever….or end it all together. To make matters worse, they suspect that someone they know may be behind it all.

An extremely dangerous chain of events has been set in motion and it is up to Dez and Vegas, with the help of his brother Lucas, to find a way to stop it.

From the author of Burning, the short story prequel, comes The Devil You Know, the first full length novel in the Demon Legacy series by J.M. Gregoire. 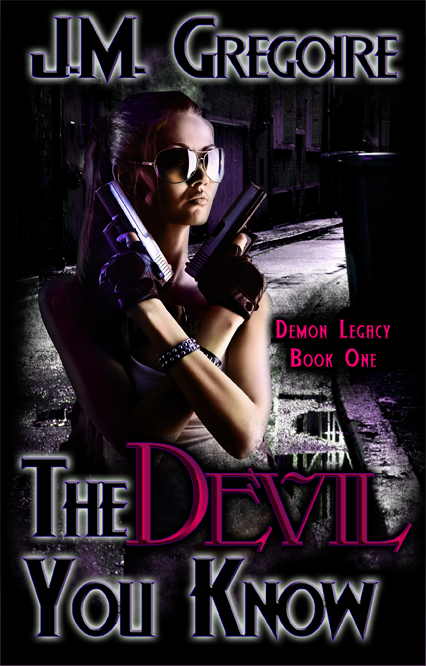 The time seemed to pass quickly. Deziree had taken a second to pan around the room and felt the mild pangs of disappointed when she didn’t see Vegas anywhere. She took a look over the main bar and realized that some of the bottles were getting a low.

“Hey Danni,” she called to the bartender, “I’m going to take a break on the roof. When I get back, I will run out back and grab some refills.”

As she stepped out of the roof-access door onto the flat expanse of building, Deziree opened her pack of cigarettes, took one out, put it to her lips and lit it. She could feel his presence as she took her first drag. She exhaled and smiled when she heard his voice behind her.

“Those are bad for you, you know.”

When she spun around, he was standing a few paces away.

“Hey you.” As Deziree gazed at Vegas, her smile didn’t attenuate. Besides the fact that he was her best friend, she loved to look at him. He was by far the most beautiful creature she’d laid eyes on in her extraordinarily long life. He was stereotypically hot guy. Tall, dark and every bit of him was dangerous. He was six-two or three, the top of his smooth, bald head towering above her. She couldn’t imagine the number of razors he’d gone through over the centuries to keep that look. He had the perfectly chiseled appearance of a deadly hunter. Most people would have to spend hours in the gym every day for a body like that, but his undead status meant he didn’t even have to try. He would look like that forever. His eyes were the only tell-tale sign that he was a vampire. Those irises – each a pure gleaming gold with a dark-brown ring bordering the edge – were the only giveaway to the general public of what he was. She, on the other hand, could feel it. She could feel the electricity crackle in the air whenever her was around. In more than four hundred years, she had never met someone as exciting as Vegas, and she wanted him from the moment they first met. Why did we fight it?

“Can I bum one off you?” He nodded his head toward the cigarettes.

“You would make a terrible spokesperson for anti-smoking public service announcements,” she replied with a snarky tone. As she fumbled with the pack of cigarettes, he stepped closer to her. Her nerves hummed.

With a predatory smile that revealed his intentions, he closed what little remaining space there was between them. Reaching his hand around the back of her neck and tilting her head, he brought his lips down to meet hers. Her head spun with euphoria. His scent washed away every negative thought she’d had about him in the last two weeks. When the kiss finally broke, it was not her doing. Taking a deep breath, she opened her eyes to see that he had that his smile had grown wicked.

“Well, with the harem of men I have at my disposal, I couldn’t find the time to miss someone I only had a little fling with.” She stepped back and with a smirk, she added, “I mean, I didn’t even get breakfast.”

Vegas dropped his gaze. “I honestly am sorry about that. I don’t want you to get the wrong idea. I had a fantastic time and I didn’t want to leave, but I was contracted at the last minute and it was time-sensitive.”

Deziree smiled. “I’m just fucking with you, Michael. I’m not mad. I mean, I was initially. But I figured something must have happened. A call or a text would have been nice, but shit happens, right?”

“Well,” he said, his wicked grin firmly in place and his eyebrow cocked, “let me make it up to you.”

“We’ll see about that,” she replied as her heart pounded in her chest.

“I can hear your heart racing.” Stepping forward, he leaned down and kissed her again. When he broke away again, she found herself wishing that she didn’t have to go back to work. He leaned his forehead on hers and whispered, “My place when you get out?”

“Sure,” was her quick breathy reply.

“I have a few things to take care of,” he said quietly, “and then I will meet you here around the time you guys usually lock up.”

She nodded in response, and he turned, walked to the edge of the roof and dropped off the side. After standing there for a few moments in a daze, she finished her cigarette and headed back through the roof-access door to finish her shift.

WHAT THE REVIEWERS ARE SAYING:
Ginny of PureTextuality.com (5 Stars) 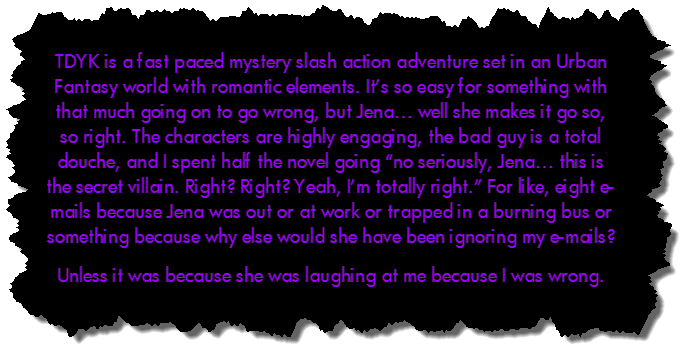 Miss Kris from Ghosties, Vampires, and Books OH MY! (5 Stars) 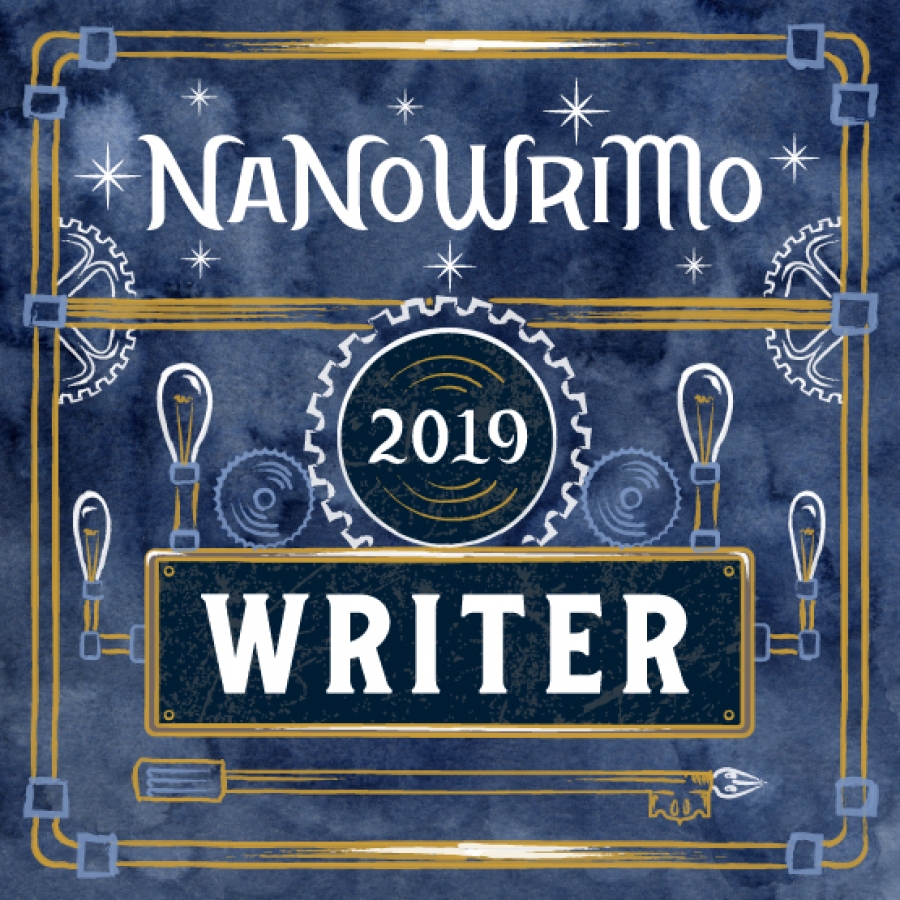 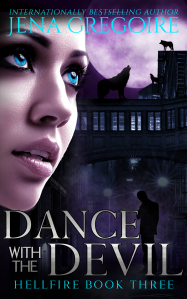 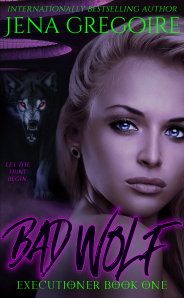 ★ AUTHORS & PUBLISHERS ★ If you were thinking about scheduling a tour or blitz for February or March, now is the time! Buy One Get One FREE on all Blog Tours, Blitzes, & Cover Reveals! You can use them now, or bank one or both for future use. Stock up while they’re on sale! | - Go to the Link Tree in My Bio for Details! #amwriting #authorlife #writerlife #publishing #indieauthor #writing #books #bookish #bookworm #authorsofig #authorsofinstagram #igauthors #igreads #authorgram #selfpublished #selfpublishing #wordboss #writerslife #bookshelf #writingcommunity #writersofinstagram #writersofig #puretextualitypr #authorservices #blitzes #promo #PR #marketing #bookpromo 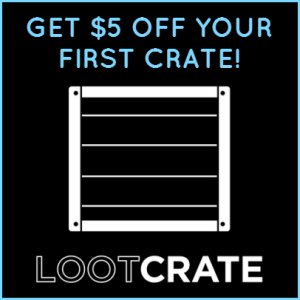